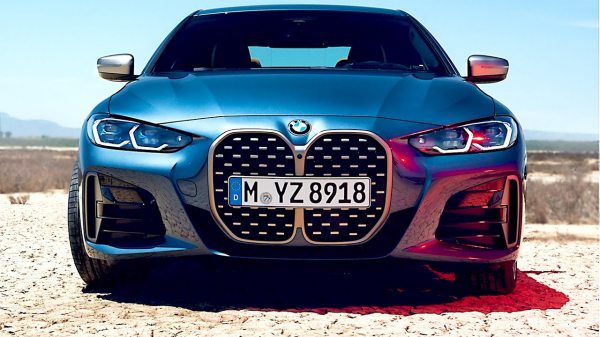 The new 2021 BMW 4 Series Coupé was developed with the aim of redefining the essence of driving pleasure in the premium midsize segment. Its aura of athleticism and exclusivity sees it following in the BMW brand’s coupé tradition – shaped by a succession of legendary sporting machines – which now stretches back almost 90 years. The makeup of the new BMW 4 Series Coupé range reflects the emphasis placed on dynamic potency in the car’s conception.

At market launch in October 2020, the BMW M440i xDrive Coupé – powered by a 374 horsepower (275 kW) 6-cylinder in- line petrol engine – will take its place at the top of the range. It will be joined initially by a pair of 4-cylinder petrol engines and a 4-cylinder diesel. The plan is then for two 6-cylinder in-line diesel engines to be added to the line-up in March 2021, and the more powerful of these two units will be fitted in another BMW M model.
The new BMW 4 Series Coupé will be built at BMW Plant Dingolfing.